The Maze of Misery 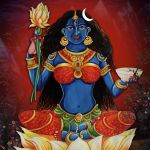 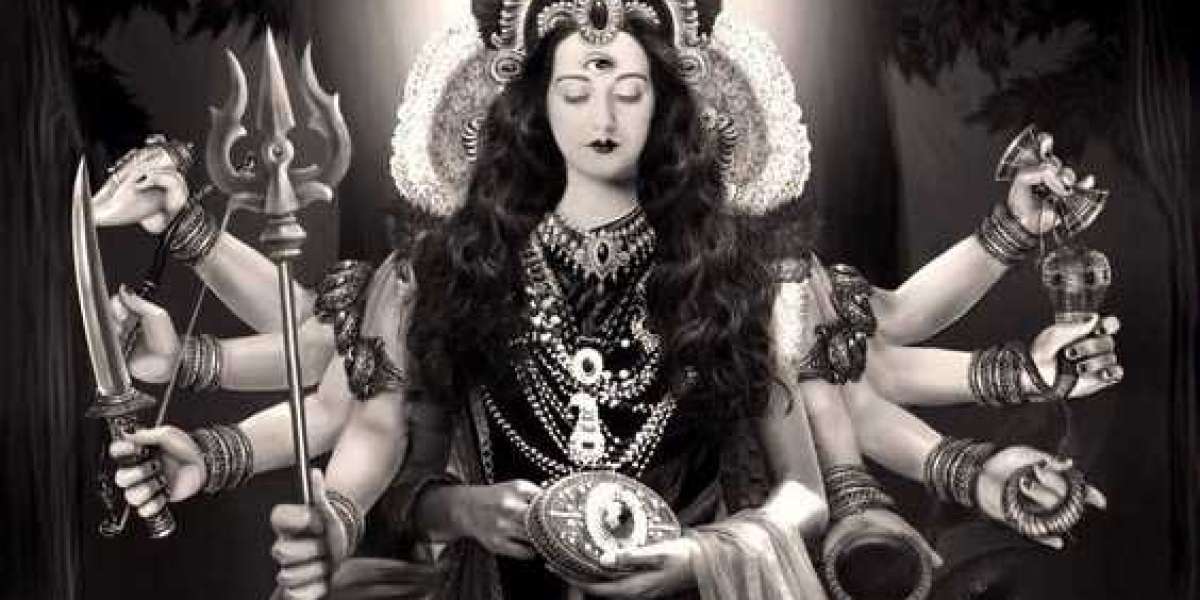 The Misfit: Ignoring the Ignorance

Most human beings don’t know that they are suffering from what is called as ‘Durgati’ (in Sanskrit) or misery. Sit and reflect for the next few moments and tell me if most of you realise that you are actually leading a life full of unexpressed miseries (of course we learn to let go even of our own inner voice), simply because of ignorance. Do you even feel that you are an utterly ignorant being?

People who live in slums, wherein some humans even live near the gutters of the city, where a person from a decent locality or from the suburbs would not be able to stand the slum environment for much time, do not realise the dangers they live in as a human being near the gutters. Some even might fall sick of the smell there. But do the human beings living in the slums not survive and thrive in whatever they think life is?

You might argue that at the end only happiness matters. But let’s say one is happy eating processed food everyday, should one lead a life fueled by ‘hazardous-for-health’ food?

The truth is that most of you are living a miserable life in ignorance but you do not have a clue even though some of you think that you are on a spiritual journey and you are trying. You are being taught nowadays by most that don’t be hard on yourself. I would also ask the same, don't be hard on yourself, but I would say that for when it comes to worrying about the material aspect of life. Be very hard on yourself when it comes to using every minute to walk in the direction of light. Light of knowledge. Do not lose any chance to think and to act that takes you further in the direction of knowledge.

Now the next puzzle of life is how to even know what is true knowledge? And where to turn to for true knowledge. The Shastra, the Granth, that have been written thousands of years ago and are still relevant to every human being are the first hand source of true knowledge. The Rishis and the Siddhas of the Himalayas, thousands of them, went on their own path to realise what is the truth, what is true knowledge. Each one of them carved out their own unique route and yet they all met at the single point. You have to look for the meeting points. What are those teachings or the truth that they all jointly agree to. That is the trail of true knowledge, the universal truth. I am leaving you with the hints to the trails of the direction to knowledge today.

And how to know about them. The only single source to know the truth is through the grace of the Guru. That is why, since time immemorial, the Guru is considered as the incarnation of Ishwar, the manifestation of the Para-Brahma on planet Earth because there is no way that you, who is already ignorant, can guide yourself. It is only the Guru who can do that. There are exceptions of course. But those exceptional ‘Chetana’, souls also did immense tapasya to realise the essence of the Dharm. Dharm is nothing but the truth.

A Powerful Prayer of the Supreme Goddess

Let me end this by giving you a powerful prayer of the Supreme Goddess, the Bhagwati. Until She wants you to be free of ignorance there is no power in the Universe who can save you from misery of ignorance.

The prayer is simple:

‘O my Devi, the Supreme Mother of all, I am your ignorant child. O Durge, Durgati Nashini (the slayer of all miseries) guide me to the knowledge of light. Guide me to a place in your Lotus Feet.’ 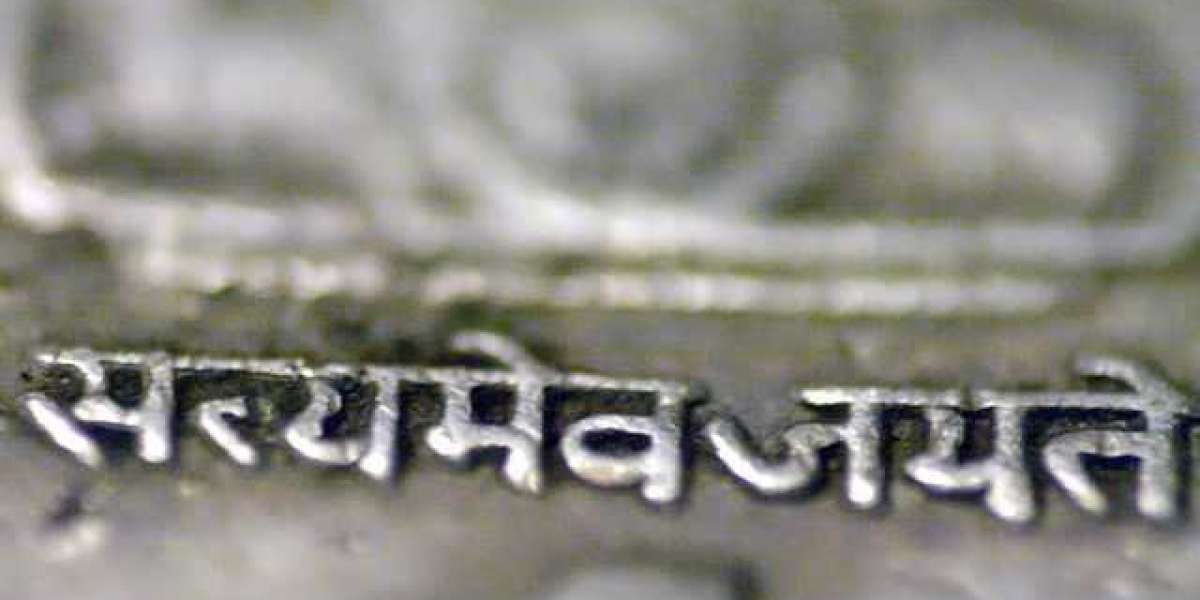 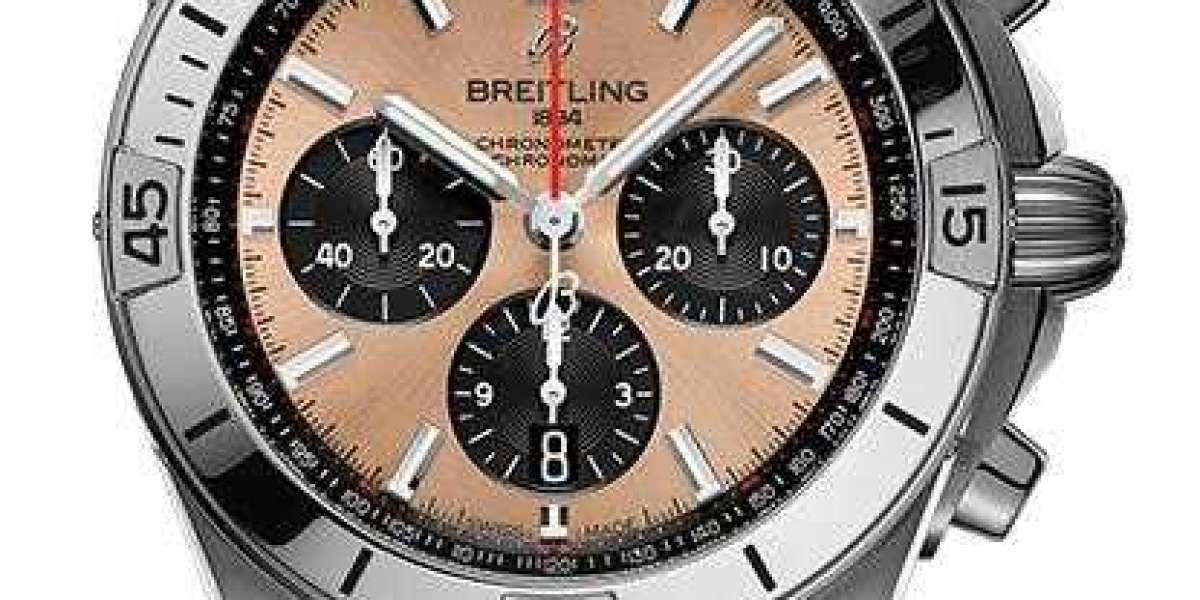 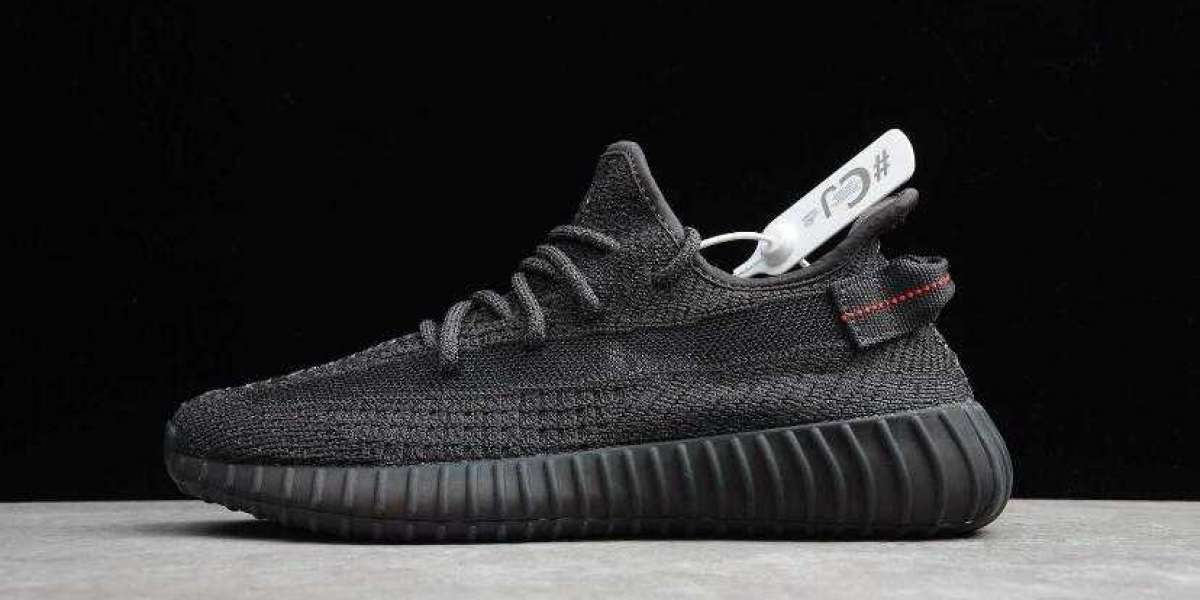